And when we said it might be for you, we meant it is for you…

And now, on to the BRAIN– the body’s largest sexual organ.

#1 Dopamine: Its release can be your capture. 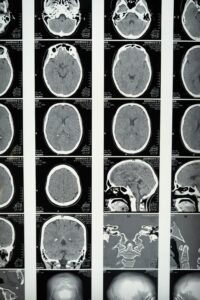 This is an image containing multiple scans of the human brain.

The body’s response to pornography is driven by the most complicated organ in the human body…the brain. God made our bodies with a good and beautiful design. One created facet of our bodies is that when a person experiences something enjoyable, something that the brain wants to remember and repeat, it releases dopamine.

Dopamine helps us experience pleasure and serves as the brain’s reward system.

#2 Manipulation: From what I want to what I must have.

Sex provides the highest natural dopamine hit. However, there are non-natural ways that hijack and exploit the brain’s dopamine reward system. The 3 man-made stimulants that produce more dopamine than sex are:

#3 Warped Brain. Warped Soul: You seek your own destruction.

With these manipulations, the brain’s reward system warps, and it now craves not just the good and enjoyable but also the destructive. What was God’s good design in your body has now been corrupted and your brain-wiring and dopamine-release pursuit will leave you feeling helpless to stop the very things that you desire to cease and know you need to end.

#4 Neural Pathways: It’s as easy as riding a bike.

Although you may not often think of brain science when jumping on your bike, humankind knows the sort of muscle memory that comes from riding a bike over and over. Typical bike riders follow a script: the beginner child displays very focused, intentional efforts on their first few rides, while an experienced, adult rider will jump on their bike and be on their way, without any intentional thought toward their actions.

In addition to dopamine, the brain ensures that habitual activity becomes easier.

#5 The Brain’s Defenses: The reality of declining defenses.

The brain has built-in defense mechanisms within its wiring. The prefrontal cortex (PFC) is the location within the brain that helps us manage impulse control and moral reasoning. We might call these brain brakes as this is the part of the brain that helps people say no to cravings based upon their morals or goals.

And now the bad news…

The Bible is not silent on this reality.

All other sins a person commits are outside the body,

but whoever sins sexually, sins against their own body.”

At The Freedom Fight, we believe that understanding brain science will help us more effectively renew our minds (Romans 12:2) which is how the addicted brain is addressed.

Your next step depends on you:

You are invited to join us,

ROOT #1 | Life in a Sexualized Society 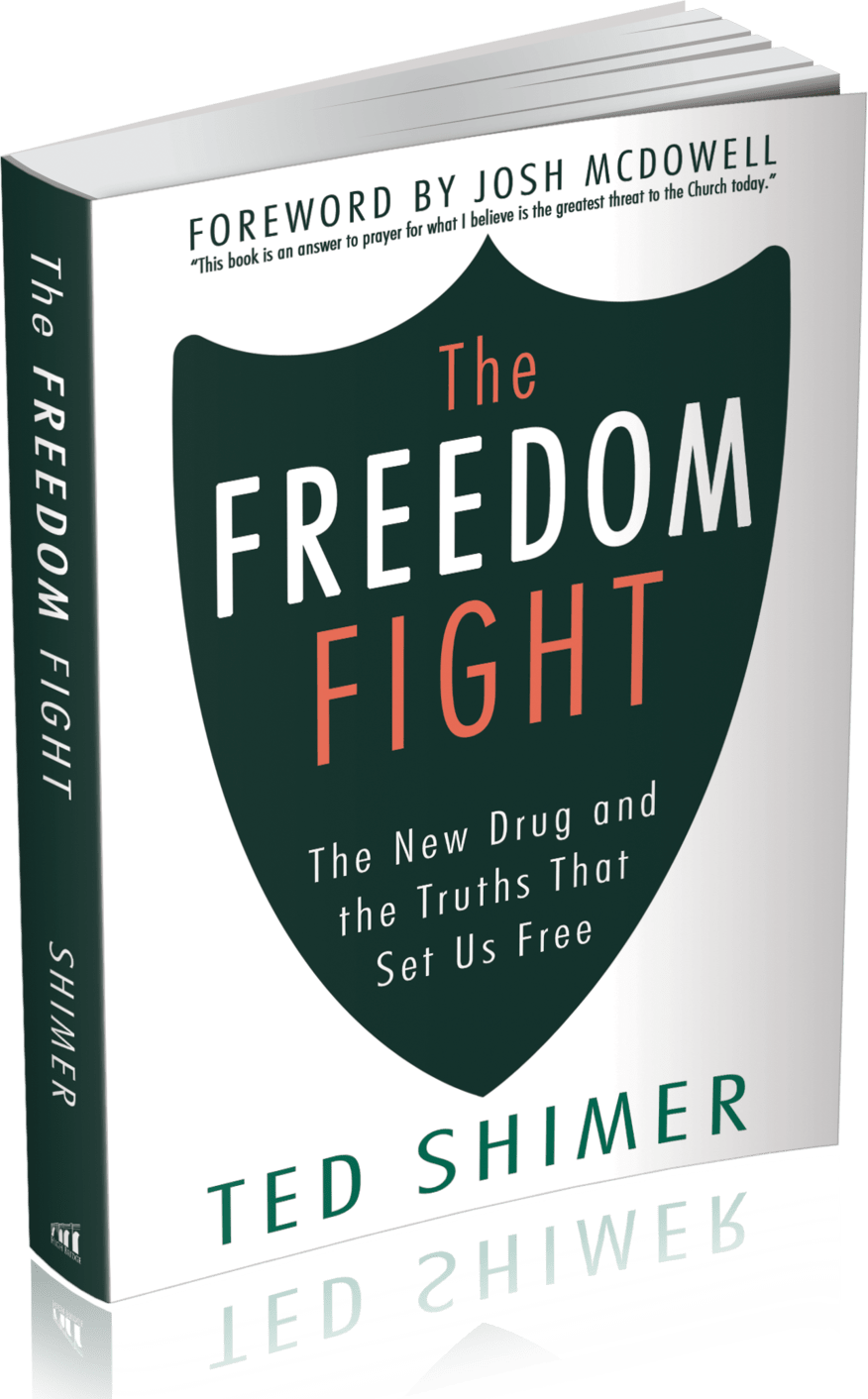